Meet the Curium team that makes everything we do possible. 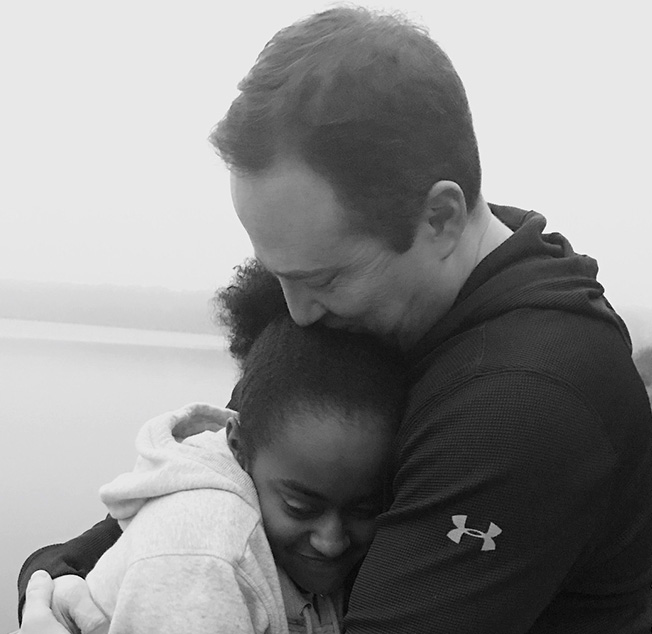 Anthony Bucher is the CEO/President of both Hitmaker and Curium. Hitmaker clients include Sony, Universal, Warner, Atlantic, eOne & more. Offering creative marketing & label services, Hitmaker has been involved in 115 Top 100 projects since 2017. In addition, Bucher owns New Wave Distro, a new digital distribution platform that allows artists and labels to control their catalog and releases while providing major marketing services.

Bucher is the co-founder of BC Forward (formerly Bucher & Christian), an Information Technology (IT) company headquartered in Indianapolis. An accomplished corporate strategist and visionary, Bucher co-founded BC Forward in 1998 with no venture capital assistance and a vision of creating a regional consulting company that focused on quality client service at a reasonable price. Anthony’s expertise helped BC Forward become the largest privately owned IT company in Indiana and the 3rd largest in the Midwest when he left in 2008 with revenues of $55 million and clients that include, Eli Lilly, Proctor and Gamble, and many others.

In 2008 Bucher purchased and became the CEO of EZ Show Network, a digital narrowcasting company that is a leading provider of Out of Home (OOH) advertising solutions through its’ innovative in-store retail media network. After purchasing EZ Show Network, Anthony engineered a 10 year exclusive contract with Follett Higher Education (largest educational bookstore chain in the United States) along with advertising contracts with Adidas, Lions Gate and several media companies before successfully selling the organization in 2009 to Atlanta based 3 Feet Media.

In 2009, Bucher transitioned into entertainment, founding Gracie Productions and grew the company into the 5th largest independent music company in the US with clients that include, Universal, EMI, MTV, NBC and many others. 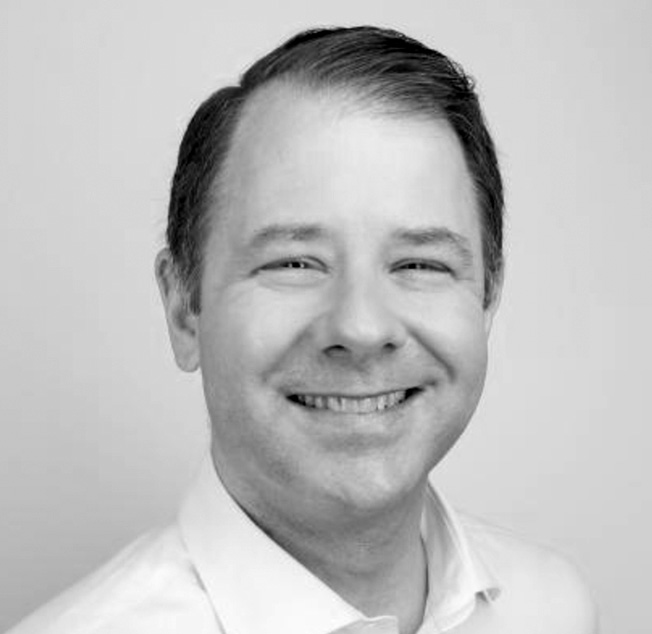 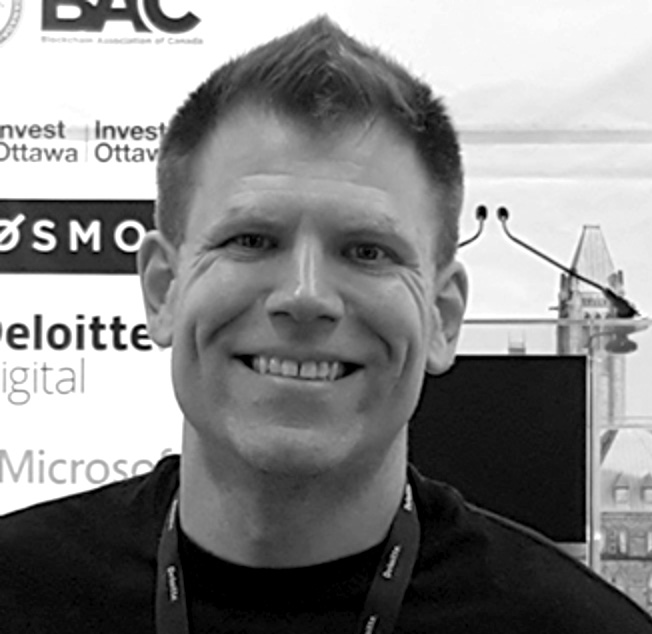 He now brings his wealth of experience to the Curium project and advises on all matters related to the blockchain industry.

CRU nodes are a secondary layer network of nodes that enable features such as Instant Sent, Anonymous Transactions, and Governance. CRU nodes require 10,000 Curium to be held on a static IP with 24/7 uptime. In return for securing the network and allowing for these features 60% of the block reward is allocated to CRU nodes. CRU node holders also gain the ability to vote on CRU proposals once governance is activated in the future.

Most importantly, CRU node holders will also perform various services to support the Curium ecosystem with the initial offering being the Hitmaker music player.